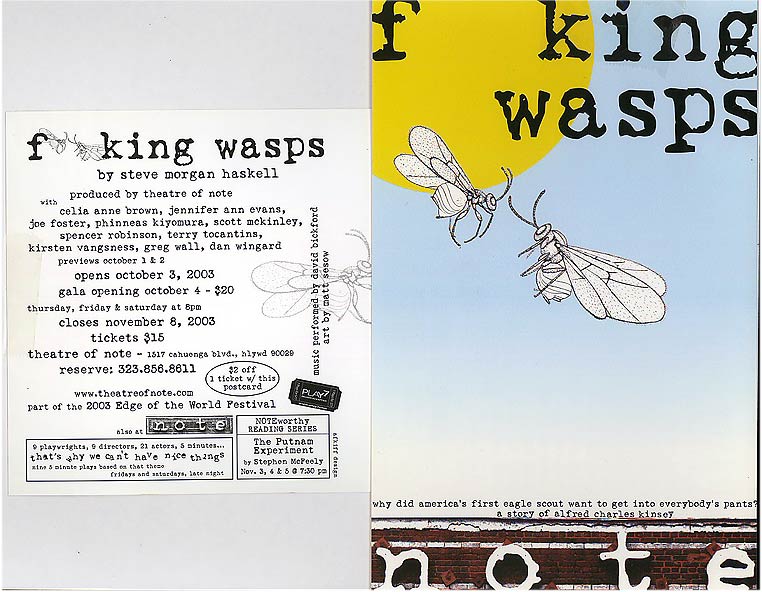 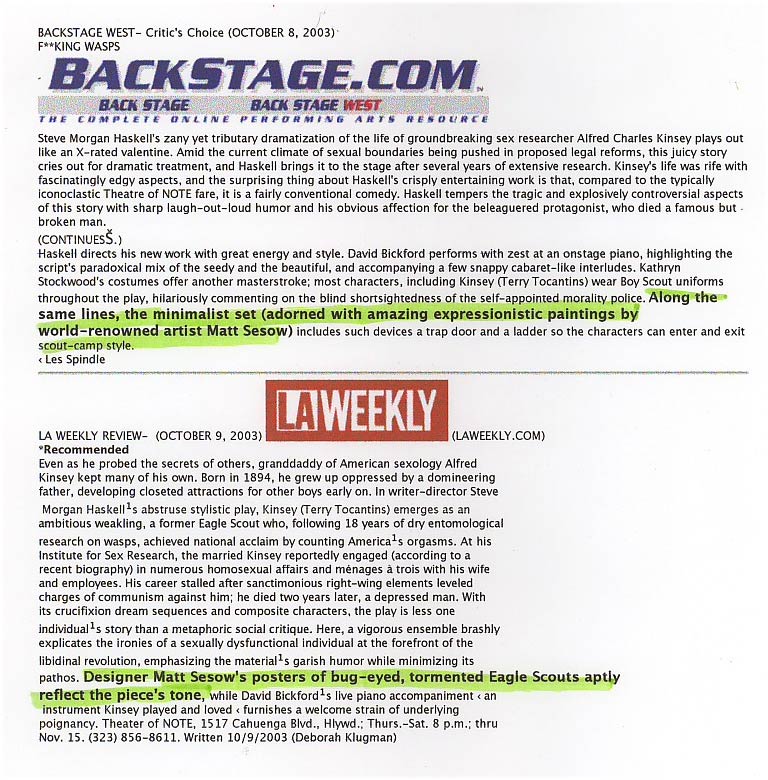 from the Santa Monica Mirror (October 2003): 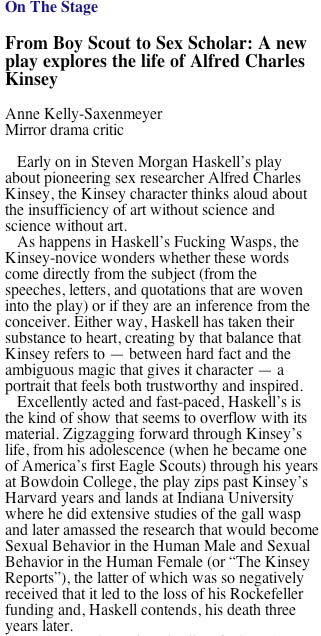 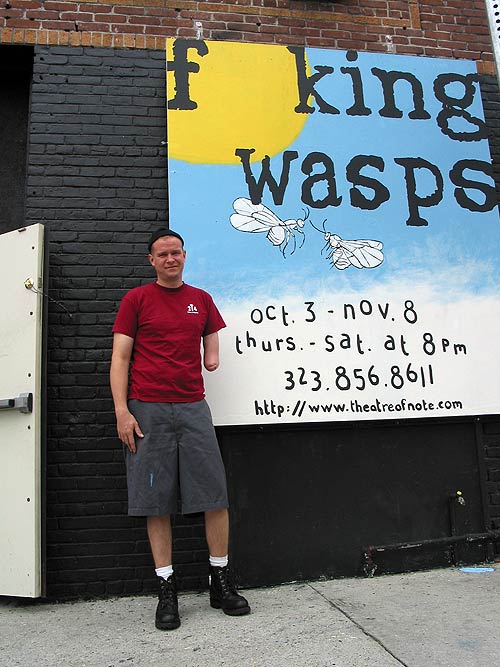 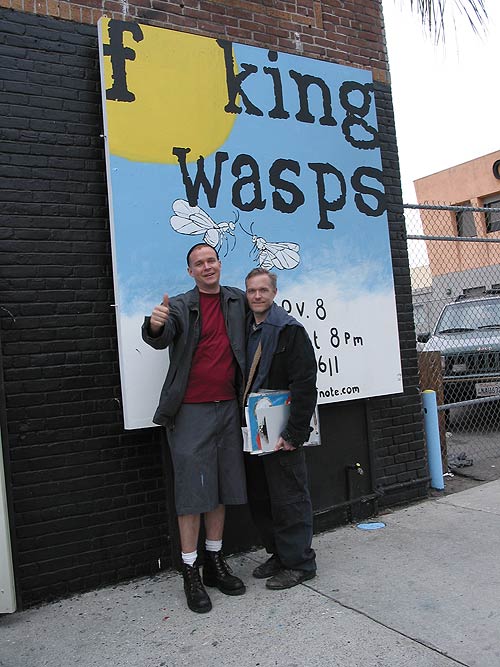 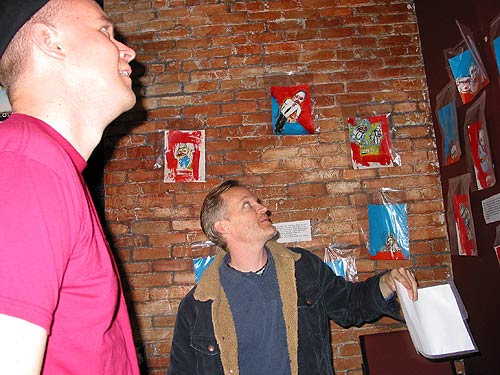 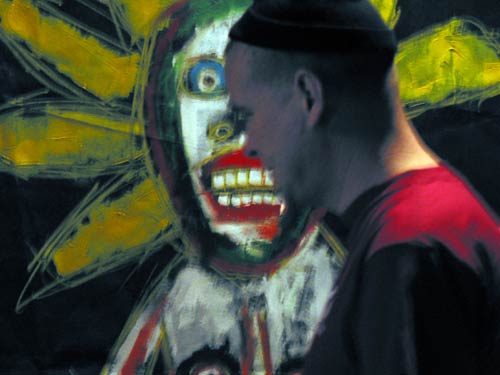 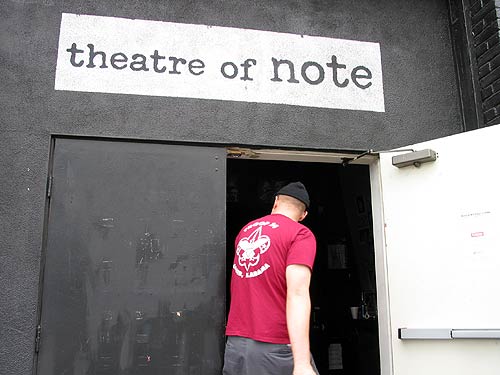 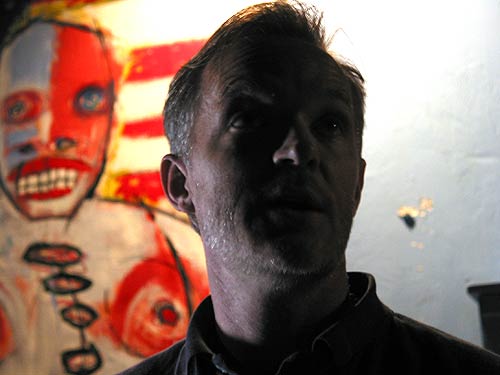 Steve Morgan Haskell's zany yet tributary dramatization of the life of groundbreaking sex researcher Alfred Charles Kinsey plays out like an X-rated valentine. Amid the current climate of sexual boundaries being pushed in proposed legal reforms, this juicy story cries out for dramatic treatment, and Haskell brings it to the stage after several years of extensive research. Kinsey's life was rife with fascinatingly edgy aspects, and the surprising thing about Haskell's crisply entertaining work is that, compared to the typically iconoclastic Theatre of NOTE fare, it is a fairly conventional comedy. Haskell tempers the tragic and explosively controversial aspects of this story with sharp laugh-out-loud humor and his obvious affection for the beleaguered protagonist, who died a famous but broken man.

Haskell directs his new work with great energy and style. David Bickford performs with zest at an onstage piano, highlighting the script's paradoxical mix of the seedy and the beautiful, and accompanying a few snappy cabaret-like interludes. Kathryn Stockwood's costumes offer another masterstroke; most characters, including Kinsey (Terry Tocantins) wear Boy Scout uniforms throughout the play, hilariously commenting on the blind shortsightedness of the self-appointed morality police. Along the same lines, the minimalist set (adorned with amazing expressionistic paintings by world-renowned artist Matt Sesow) includes such devices a trap door and a ladder so the characters can enter and exit scout-camp style.

Even as he probed the secrets of others, granddaddy of American sexology Alfred

Kinsey kept many of his own. Born in 1894, he grew up oppressed by a domineering

father, developing closeted attractions for other boys early on. In writer-director Steve

research on wasps, achieved national acclaim by counting America’s orgasms. At his

Institute for Sex Research, the married Kinsey reportedly engaged (according to a

and employees. His career stalled after sanctimonious right-wing elements leveled

charges of communism against him; he died two years later, a depressed man. With

its crucifixion dream sequences and composite characters, the play is less one

libidinal revolution, emphasizing the material’s garish humor while minimizing its